Sri Aurobindo College of Commerce and Management, Ludhiana commemorated the 71st death anniversary of the Indian sage, yogi and philosopher, Sri Aurobindo Ghosh on December 6, 2021. Prof. Sahil Ghai inaugurated the session by deliberating on the life and philosophy of Sri Aurobindo. He acquainted the learned listeners with the brief biography of Sri Aurobindo. Born and brought up in an affluent family, despite of spending 14 years in England, Sri Aurobindo was connected to his roots. He was multifaceted personality, an outstanding educator and a spiritual leader. He was multilinguistic, a revolutionary and a great speaker. As per great Sri Aurobindo, in context of education, the medium of instruction should be mother tongue and efforts should be made to develop the aptitude of child. He was an advocate of vocational education. After returning from England, he joined the national movement for freedom. After serving one year term in Alipore jail, he became an integrated yogi and an Indian seer. The speaker ended on a note of relevance of Sri Aurobindo’s philosophy in the modern world. Dr. Vishal Kumar, the Principal paid the obeisance to the master Sri Aurobindo by reflecting upon his contribution of integral education that is necessary to bring out the best in man. Dr. Marinal Gupta concluded the event by expressing gratitude. 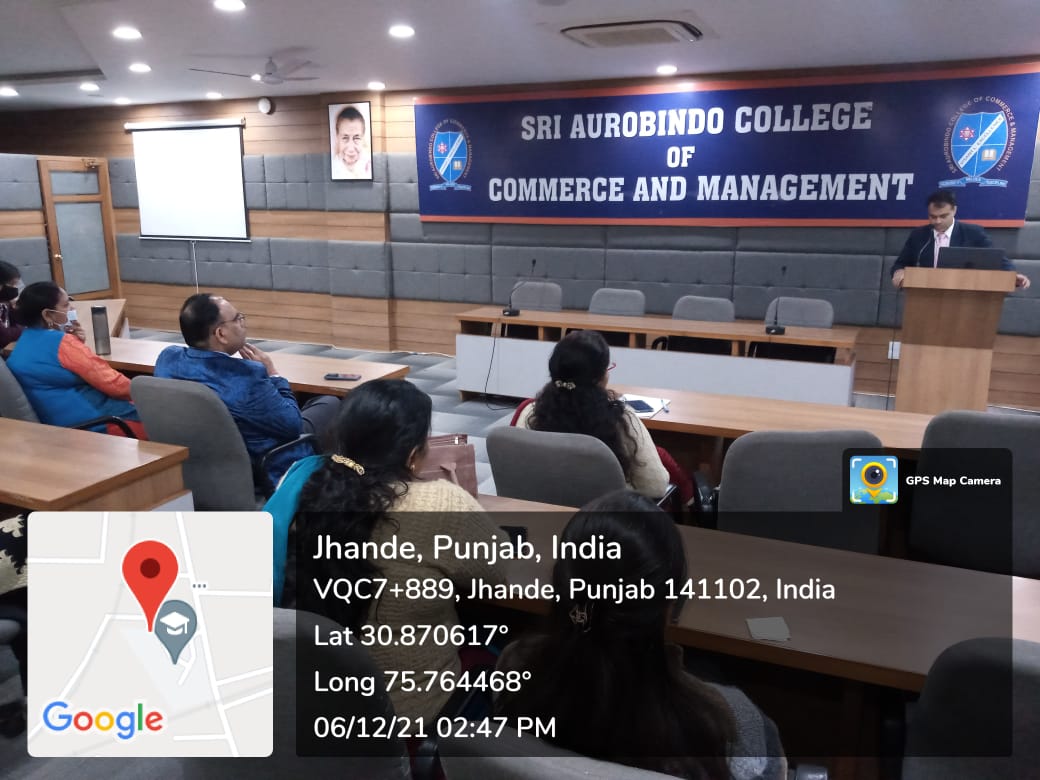 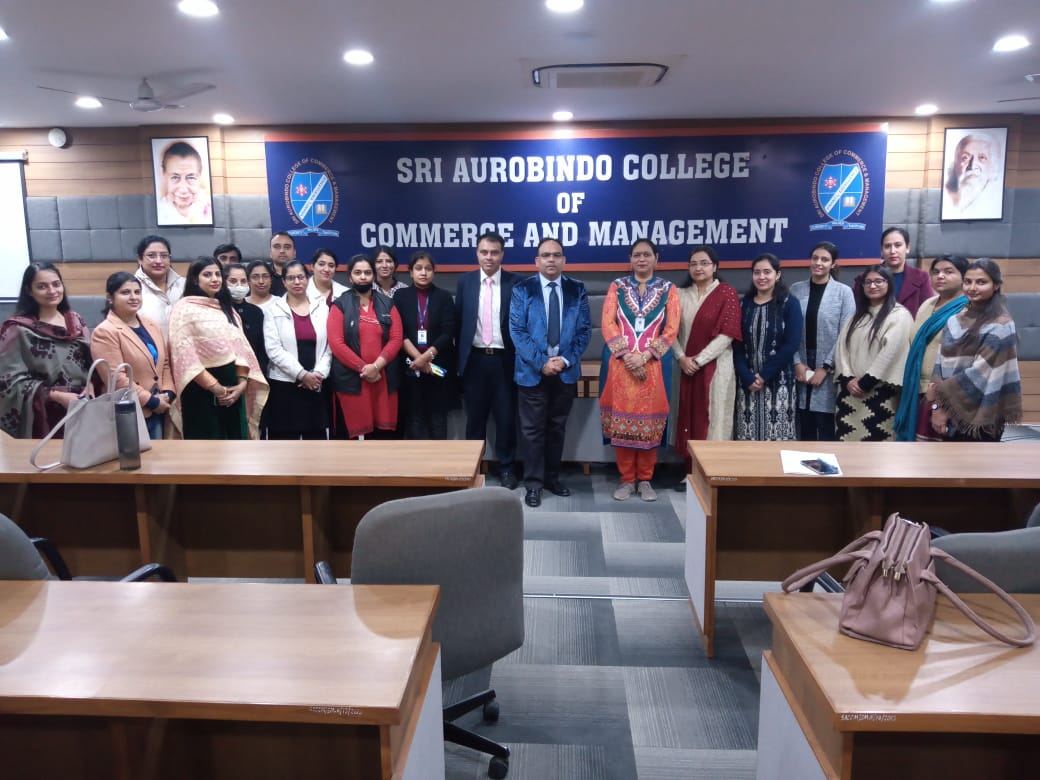